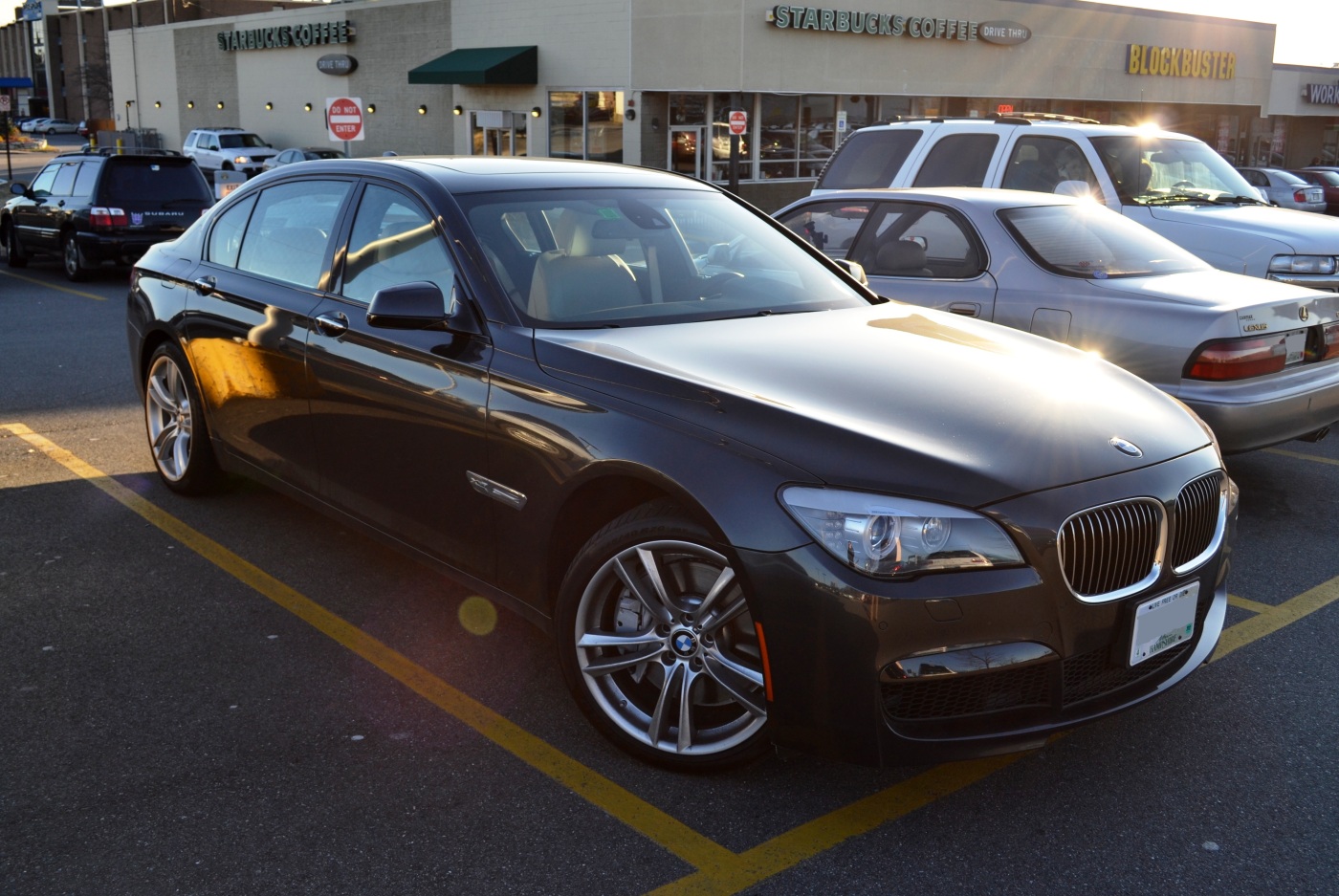 There is something commanding and empowering about driving a luxury sedan. And, when your luxury sedan is a Teutonic titan like the freshly redesigned BMW 7-Series pictured, lesser peoples will actually fall over themselves trying to get out of the way. Cars like the 7-Series look and feel more at home shuttling dictators, monarchs, or pop stars to and fro, and if that’s the look you are going for (which would be a lot of fun, even if you’re not a plutocrat), then this may be the car for you.

In the hierarchy of uber-sedans, which interestingly seems to come mainly from Germany, the 7-Series has always wound up playing second fiddle to the Mercedes-Benz S-Class, the car that practically created the big luxury sedan market, and continues to set the standard for the rest of the luxury sedan world. In the mid 2000’s, BMW fell short primarily because of its hideous iDrive computer system. Confusing menus and incomprehensible commands made the system the bane of every car reviewer’s existence. Fortunately, BMW heeded the hate mail and totally revamped the system. For the 2012 model year, BMW’s flagship also features four wheel steering, a higher use of aluminum to reduce weight, more tech than Bill Gates’ server room, and a night vision camera system that would make SEAL Team Six jealous. Should you wish to have prodigious power reserves to go with your prodigious amounts of class, you can order up your BMW in 760Li-guise that uses Bimmer’s colossal twin-turbo V12 which, besides using the tears of the poor as fuel, makes 535 horsepower, and 550 lb-ft. of torque.

One of the things that BMW focuses on in differentiating the 7-Series from its competitors is “sport.” Normally, sportiness and superior luxury are mutually exclusive terms, but BMW continues to work hard to dispel that notion. Great steaming loads of technology go into the driving experience such as active body roll stabilization, and Driving Dynamics Control, which allows the driver to adjust several driving parameters like suspension setup and steering feedback.

So does the 7-Series finally unseat the S-Class as the superior, superior luxury sedan? Every review you read says the big Bimmer comes close, but once again, it’s no cigar. However, if you’re looking to purchase a car in this class that’s been bred with a little more athleticism in its genes, perhaps the big 7-Series will be your superior choice.

6 thoughts on “Cars in the Wild”