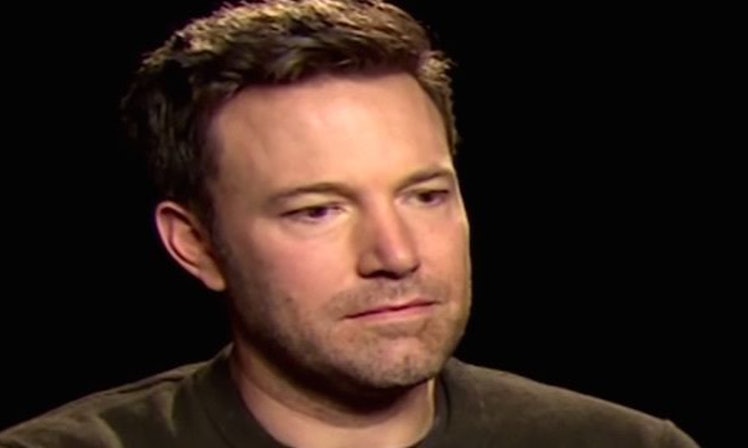 When you’re a kid and didn’t grow up riding motorcycles but love them anyway, they naturally come to feel like the juiciest of forbidden fruits – dangerous, sexy, cool AF. I can personally attest to this.

I have sun-soaked memories of trips to the beach with my buddies back in high school and us watching squid-bros in white tank tops on their Gixxers and Ninjas cruise up and down the strip; it hurt knowing I couldn’t be out there riding too. My sadness was crippling and palpable (ex. – see below).

I finally learned to ride on my friend Shawn’s ratty purple Honda CBR600, his first bike. We were dead-certain the bike had been previously wrecked; a closer inspection of the frame revealed some questionable details. But, that didn’t matter. All we cared about is that there was motorcycle within arm’s reach, it ran, and we could ride it. So, like a shaky newborn elephant finding its legs, I timidly nursed Shawn’s beat up old Honda around a local parking lot on endless laps. I was hooked.

I proceeded to spend the next decade blindly rationalizing my lack of commitment to actually getting a bike. It’s funny (but not really) what fear of the unknown can do to a budding dream. Some of it was also the incredible things people said when they learned I was thinking about buying a motorcycle: “You’re doing what? I knew someone who died last year while riding,” or, “A friend of mine just crashed his bike,” or, “I’d never do that, motorcycles are just too dangerous.” Right. Like I didn’t know.

During those years, I had a fleeting obsession with the Honda CBR600RR, and the Suzuki Hayabusa for a hot second, too. Oh, what I would have done for even a moment in the saddle. But, it was the impossibly cool Ducati Monster 796 that stole my heart.

Fast forward to 2014 and through a tangled web of ‘this-guy-I-know-knows-a-guy’, I discovered a mint Monster 796 a few towns over for a price so good I’d have to be a damn fool to pass it up. I had only just recently completed my motorcycle safety course, I had no money to pay for it (hooray financing!), and I was still an embarrassingly green rider. But, I found myself thinking, “Am I going to spend my whole life running away from this thing I want? For what? What the hell am I even doing?”

When some people learned about what I’d done, they proceeded to flog me up and down with every manner of excuses and warnings about the perils of buying a Ducati as a first bike, and the unholy mess I’d gotten myself into. Turns out, it’s actually been one of the best decisions I’ve ever made. And, it’s not just that the Monster is every bit as wonderful as I’d hoped, but finally realizing my dream of riding is something that still brings me an enormous amount of pride.

Four years on, and I’m still convinced that the Monster 796 is one of the best Ducatis of the modern era. It’s easy to ride, blends delightful power with genuine usability, is forgiving but still angry and aggressive, and it ticks all the right emotive boxes. Oh, and all those warnings that the moment my bike needed to be repaired it would erupt into a passionate Italian fireball and my wallet would be utterly vaporized? It was all crap.

As a testament to the Monster, consider this: I had the good fortune to ride a number of fantastic motorcycles last year including the Ducati 959 Panigale and Aprilia Tuono 1100. Not once did I get back onto my bike after riding those brilliant machines and feel let down. Rather, the Monster wooed me all over again with its looks, its simplicity, its analog feel.

My favorite part of the entire bike has to be the way the exhaust gurgles and pops on the overrun, especially in a lower gear when you whack the throttle closed – WHAP-pop-pop-WHAP-pop-pop-pop. I grin like an idiot every time.

Buying a motorcycle isn’t a decision to be made lightly in my opinion. Both financial and physical risks should be weighed, and genuine contemplation given to the depth of commitment to the decision. It’s not a journey without peril. For me, every time the garage door slides up and I see my motorcycle sitting there, all muscles and memories and glistening metal, I can’t help but think: I’m glad I made it.