Few manufacturers can create a product or brand that defines absolutely the category or marketplace they compete in. When it does happen, even if you’ve never used the product or brand before, understanding of what it is and what it means is ubiquitous. When someone says, “That couch is the Cadillac of couches,” you know that couch is probably damn good. Or when you hear, “It’s a Dusie,” your mind flashes to the behemoth Deusenbergs of yore and the supreme luxury they represent. And with this week’s ‘Car in the Wild’, simply uttering the name ‘Aston Martin’ conveys the very essence of cool, luxury, and class. And this, the DBS, Aston Martin’s flagship car, is the rolling epitome of the brand’s DNA. 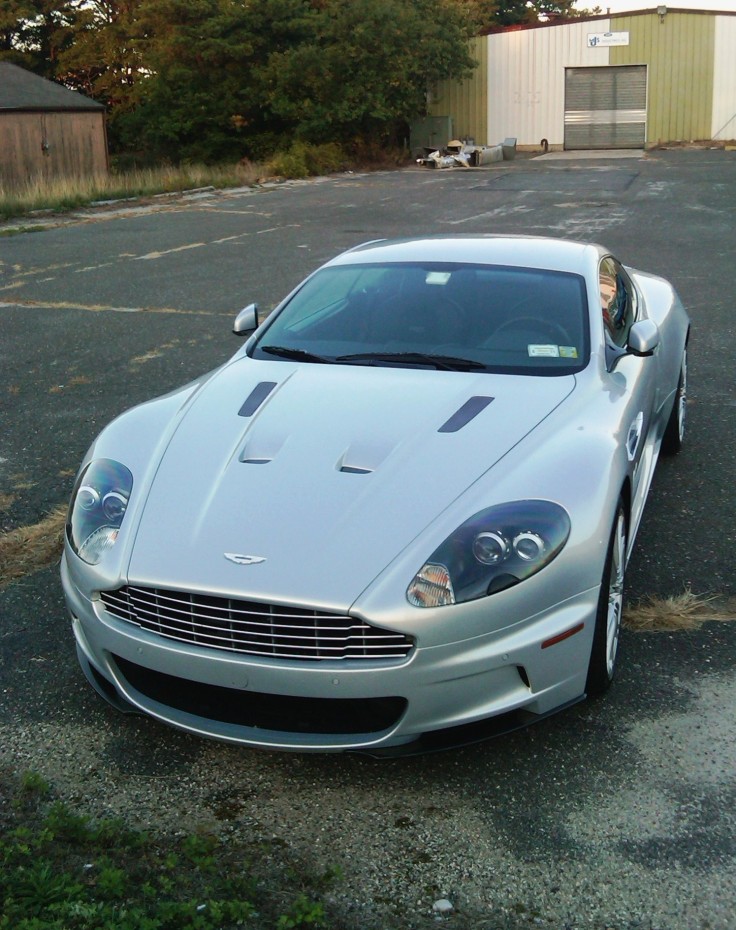 To the untrained eye (heck, to even the trained eye sometimes), the DBS looks basically the same as another Aston Martin, the DB9. And while the cars are very similar in nearly every way, the DBS is the harder, faster version of the DB9. Aston Martin essentially sent the DB9 to the gym, put a muscle shirt on it, had it grow a chinstrap beard, and unleashed it into the world. How’d they do? Well, a certain Mr. James Bond drove one in the last two 007 movies, so not too shabby methinks. With these changes, the philosophy of the two cars has grown apart as well. While the DB9 is focused on being a long distance grand tourer with sporting pretensions, the DBS is first and foremost a supercar with undertones of grand touring. The distinction between the DB9 and the DBS continues with minor but distinct cosmetic differences: two small hood scoops, a deeper chin spoiler, larger wheels, and carbon ceramic brakes among others. The result is a tremendously capable and powerful GT car that looks the business from every angle. Mr. Bond’s vehicle of choice packs a 6-liter V12 that pumps out 510 horsepower and 420 lb-ft. of torque, enough to dispense the run to 60 mph in a shade over four seconds, all the while cosseting the driver in the lap of distinctly British luxury.

Back to the styling for a moment. Some people criticize Aston Martin for essentially making the same car with four different badges and a look at their product portfolio seems to support this claim. The cars, the Vantage, DB9, Virage, and DBS, do look almost identical. Even the four door Aston, the Rapide, looks like the same car. However, delve deeper into each car and you’ll find substantial differences that separate them from each other. At the “bottom” of  the food chain is the V8 Vantage, also known as the “baby Aston.” Since its introduction in 2005, there have been a number of exciting Vantage variants including the V12 Vantage, the N400, and the Vantage S that help make it not-so-bottom-of-the-foodchain. Check out Fifth Gear’s review of the epic V12 Vantage HERE. 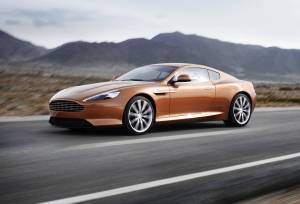 The newest member of the Aston Martin family is the Virage. It, uhh, looks exactly like the DB9 and the DBS, doesn’t it? Except for minor visual cues, it looks like the same car. There is method to the madness here, however. Aston created the Virage to fill the power, price, and function gap between the DB9 and the DBS . The DB9 is the “soft” grand tourer, the Virage turns the heat up a little from there, and the DBS  wears the family crown. It can all be a little confusing, but one auto magazine explained Aston’s family tree by saying the three cars were “theme and variations” on the same DNA. Again, cue Fifth Gear – HERE.

Bottom line, the DBS is one of the coolest cars on the road from one of the world’s most storied marquees. Money being no object, there would be a DBS just like the one pictured in the TDC Dream Garage. And a martini, shaken, not stirred.