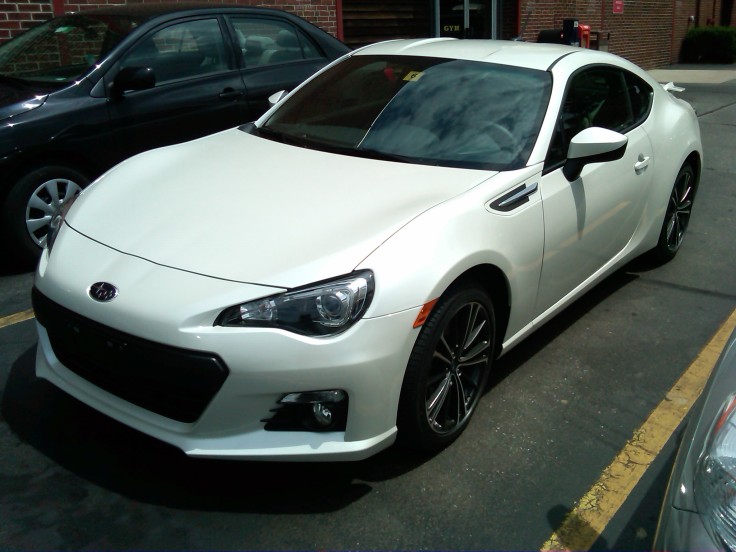 In my feeble brain, the general rule of thumb has always been that the more expensive and powerful a car is, the more I want it. Doesn’t matter if it’s new age or old school, if it makes a ton of power, looks the business, and causes my wallet to wilt in fear, that’s the car I have to own. Take Ferraris for example. Sure, you can tune your GT-R or Audi or Evo to make more power than, say, the Ferrari 458 – there will always be people with a faster car than you, no matter what you drive – but there is something about that emblem, that power, that noise, and that name that makes me want to mash the loud pedal to the floor and ride its sonic waves all the way to Valhalla. Its a strange thing then, that there is a small, inexpensive, and comparatively slow car being featured on this edition of Cars in the Wild. Welcome, everyone, to the car that defies my own status quo – the Subaru BRZ. 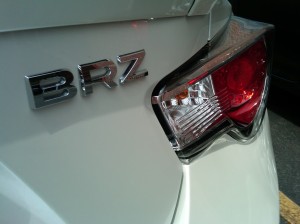 Those figures don’t exactly make me tingly all over, if I’m honest. So if that’s the case, why is this car being featured in the most honorable segment of the most prestigious automotive website in all the land? Because the BRZ does something many high-end sports cars and the great majority of inexpensive cars don’t – it drives. The BRZ was never meant to compete with Chevrolet Corvettes or BMW M3s or Porsche 911s. The premise on which it was built is the same as the one that underpins the legendary Mazda MX-5 (Miata) and the nimble offerings from Lotus – low weight, sublime handling, and the tactile driving experience over bloated belt lines and prodigious horsepower.

200 horsepower may not seem like much (and it isn’t), but when it’s responsible for motivating a relatively svelte 2600 pounds and the whole package has a balanced and progressive chassis, you’re left with a controllable and enjoyable driving experience that focuses on mastering the craft of driving. The BRZ was born from a most unlikely corporate marriage between Subaru and Toyota which actually resulted in the creation of two sister cars to the BRZ – the Scion FR-S and the Toyota GT-86. Here in the US, we only receive the Scion and Subaru versions, while the Toyota badged model is relegated to the European market. The Subaru-sourced 2.0-liter four-cylinder boxer engine sits deep in the BRZ, giving it a terrifically low center of gravity. The fastidious attention paid to balance, weight, 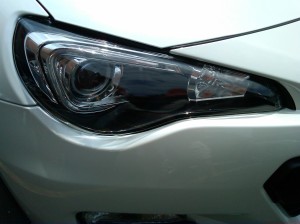 and handling by the car’s engineers makes the BRZ a unique and compelling rival to cars like the the Nissan 370Z, Ford Mustang, and the V-6 Chevrolet Camaro. Need proof? Check out this fantastic comparison from Drive on the BRZ and the Mustang HERE.

When perusing the interwebs in search of car reviews and videos (which happens probably more than it should), I naturally default to Googling stuff like “Lamborghini” or “drag racing” or “epic burnouts”. It’s a rare day that I take the time to read or watch something about a car that costs less than several houses and makes fewer than a whole kingdom’s worth of horse-power. That changed, however, with the BRZ. I appreciate it in a different way than I appreciate cars like the Ferrari 458 – it’s a compelling, exciting and inexpensive sports car born out of an inspiration rather than from a marketing team or a budget committee. Thank you, Subaru/Toyota/Scion for making this car. I. Must. Own. It.

Leave a Reply to The D Cancel reply